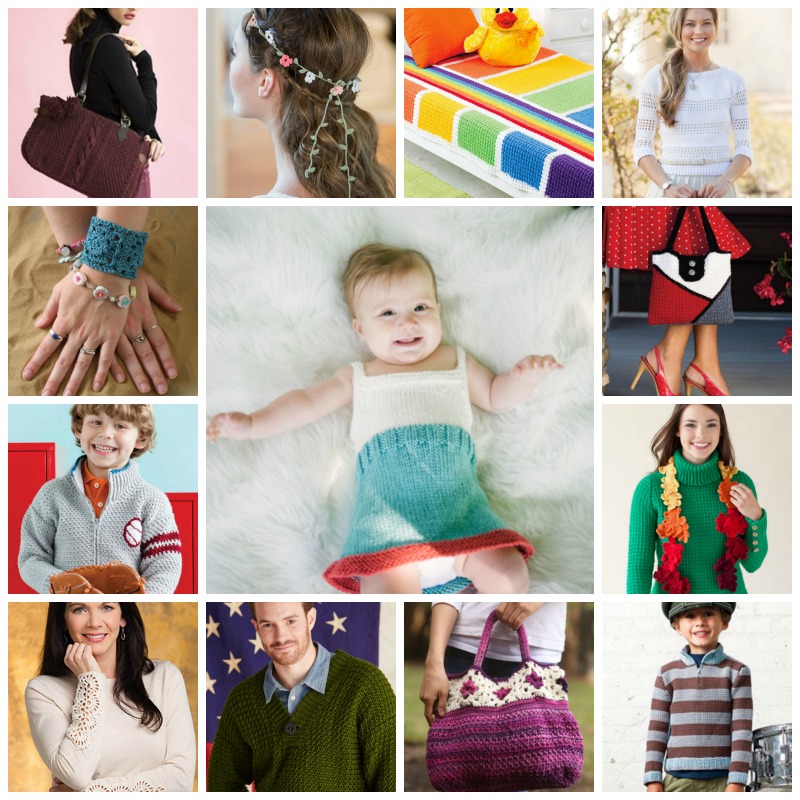 I have also published the following with Red Heart Yarns:

If you are interested in working with me please send an email to amanda@lovelifeyarn.com and I can send you my media kit.